When a victim of a Cluster B personality disordered individual uses this term, they are doing major damage.  Lending any credibility to this bogus, debunked assumption that was devised SOLELY to discredit children’s disclosures of sexual abuse damages all children but especially children who are being abused.

Do not misunderstand, Cluster B’s will ATTEMPT to turn the children against you, more so if they gain sole custody, or have extended parenting time with the kids.  This is called DV by proxy, and it can be fought successfully. When a parent has truly bonded with their child, no one can ever take that away. The relationship can be strained as long as the abuser is still in the picture.

Please do not forget, your children are victims too and are doing what they have to to survive. Try to remember how you felt when you were still in the relationship, and how you reacted to the abuse. That does not indicate that this is permanent. You can fight back and help your child cope in various ways.

If you are a victim of Domestic Violence by Proxy or if you are being falsely accused of “parental alienation” and would like to learn how you can fight back and turn this around, schedule a consultation. It’s only impossible if you give up. You have the power to change how this story ends, but no one else can do it for you, even if they claim to have a 100% success rate at reuniting “alienated” children.  In fact, the opposite is true.

Lorrie Eubanks is a Consultant, Advocate, and Coach, who specializes in Family Court labeled “high-conflict divorce/custody cases", aka Domestic Violence cases in where false allegations of “Parental Alienation” {and other variations of the debunked theory}, are the norm when one parent is a Cluster B personality disordered individual. Lorrie has been advocating internationally for children's rights for over a decade. Lorrie has persevered in her own Family Court Case and will share the knowledge and resources that she gained throughout her seven-year case with you. Armed with facts, data, statistics and real-life experience, you will receive the one on one support that you require to fight back triumphantly. View all posts by Lorrie, LLG Tactical Coaching

This site uses Akismet to reduce spam. Learn how your comment data is processed.

Give back with Thread Talk 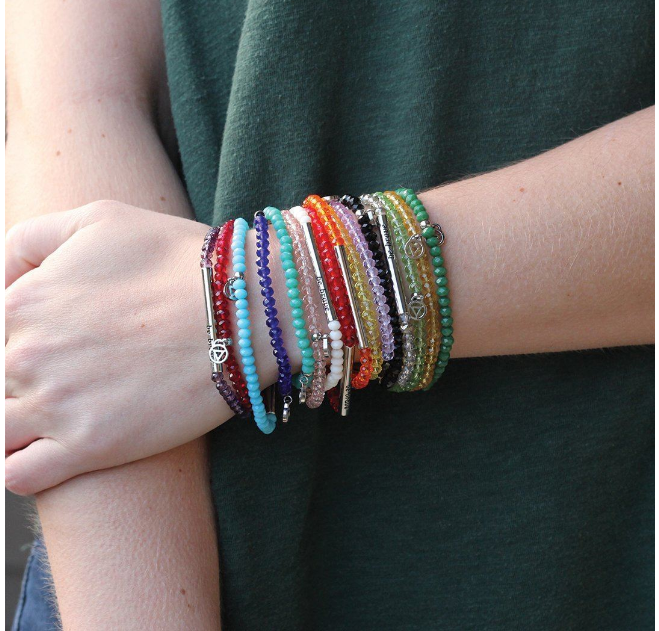 Have a joint account? Get your own before they take yours.

We advocate for you!

LLG.Tactical.Coaching is not an attorney, nor a mental health provider and cannot advise or give legal advice nor, advise on mental health issues.

Please use the contact tab for Questions, Concerns or Inquires.  We value your feedback and look forward to hearing from you.

Writing and sharing your story gives all kids a voice. Besides that it is one of the best ways to heal. We are always accepting submissions to publish to our blog.  Email your story with the subject “My Story” HERE.